Here’s an excerpt from a novel I’ve been working on for a few years on-again-off-again.  I’m going to finish it over the next month or so.  Let me know what you think – thanks! 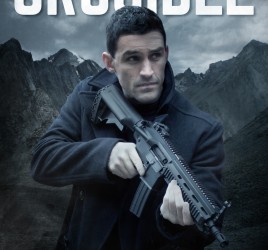