Of course, I didn’t know how badly it sucked. But I was fortunate enough to find a literary agent who was opening her own shop and agreed to take a look at my manuscript. I sent it off, convinced that it was utterly amazing, and anxiously awaited her response.

When it came, I was surprised to find that she had sent the manuscript back instead of just sending me a letter proclaiming my thriller was the best thing she’d read in ages and was anxious to sell it for millions.

I took my manuscript out of its box and looked at it. Each and every single page bled red ink. She had gone through the entire manuscript – the entire fucking thing – and torn it apart. Comments were scrawled over every page. And they were harsh. “Who says something this stupid?” in reference to a line of dialogue. “I don’t believe his motivations.” “This is laughably absurd.” “Are you kidding me with this comment?” “The pacing sucks here.” And on it went. Each and every page of my thriller was ripped apart, torn asunder, and scorched with critique. I was momentarily devastated. I’d worked hard on that thriller. For the last several years I’d carefully pecked away at it, crafting what I thought was a contemporary storyline with compelling characters, taut pacing, and devilish dialogue.

But it wasn’t. It was an amateurish outing by a new wanna-be author and it was full of shortcomings and faults and every sort of cliche that springs forth when someone talks about wanting to be a writer. Tons of passive voice, tons of speech tags, tons of adverbs, tons of…well, garbage.

I could have sat and cried about it; I could have wallowed in the assault to my ego; I could have very easily given up and decided that being a writer wasn’t for me. I could have done all of those things because that’s exactly what many people do when they’re faced with criticism. They take it personally.

But there was nothing about the agent’s critique of my manuscript that was personal. She’d simply read it with the eye of a seasoned professional who had seen all of the problems many times before and because she was actually a pretty awesome person, she’d done me the great service of pointing out exactly how bad my work was.

I was fortunate that I’d been subjecting myself to harsh criticism for years at that point. My mentor back in the late 80s, a grizzled old Korean War veteran of special operations, had taught me any number of things and his usual response whenever I tried to do them was along the lines of “That was shit. Do it again.” And I would. Over and over again until I showed proficiency that was up to his standard. In the military, it was never enough to do the bare minimum; they expected more. Always more. What was good enough yesterday wasn’t good enough today. “Do better.” And in martial arts, I was repeatedly critiqued because my teacher was testing my ego and seeing where I had openings in my armor – not just physically, but mentally and spiritually – that an opponent could use against me. One of my key faults back then was not keeping my guard up enough, so after every class I attended (usually 4-5 times each week) I was put into a corner, given a motorcycle helmet to wear and then forced to stay there in a defensive posture while my seniors took turns wailing punches at my head until I learned how to keep my guard up and stay cool under pressure. It was not a quick process and I went through it for the better part of a year (may have been a little less than that, I can’t actually remember lol).

Because harsh criticism was nothing new to me, I was able to process what the literary agent had done for me. And instead of viewing it as an attack, I saw it for what it was: an opportunity to grow and get better at this thing I wanted to do for the rest of my life. Exactly the same as the other things I’d been learning: whether it was shaving seconds off a forced march time, or learning how to surveil someone, or execute ganseki nage (A technique: “throwing a big rock” – Ninjutsu), there was always room for improvement, always room to learn new things, and as a result: grow and get better at whatever activity it was.

And so, I set about rewriting that novel that had been so blown apart with detailed critiques. And in the process of doing so, I came across a very faint line that that same agent had written on the very back page in a weird place. I wouldn’t have ever seen it if I’d given up and stopped writing, or dismissed her advice as garbage because I was too full of myself. The note was simple: “If you made it this far, send it back to me.”

I remember chuckling to myself when I found that note. She’d seen enough wanna-be writers in her time to know that the chances that I would toss the manuscript and her advice in the trash were higher than the chances that I’d take her advice to heart, rewrite and improve the manuscript and finally see her note. But I was stubborn enough to take her advice and apply it because I really wanted to be a writer; just like I really wanted every other activity that was tough to achieve.

I won’t sit here and tell you that critique doesn’t hurt. Of course it does. Your ego is in place to protect you in a lot of ways; but it’s also a double-edged sword. That same ego that seeks to protect, can inhibit your growth and cause you to miss out on opportunities because you’re so busy being defensive and insisting there’s nothing wrong or that mistakes weren’t made or that you know better than everyone else. You’ve decided to take it personally when it’s not.

Not everyone responds to harsh criticism well; but over the years I’ve found that I enjoy working with people who have been through some variation of harsh criticism and know how to deal with it without getting their ego bent out of shape. They take pride in their work and see critiques and criticism as a way to improve and get better so they can enjoy that sense of pride that comes from putting forth your very best. And more often than not these days, I find myself gravitating to people who understand the notion that good enough never is. It’s not good enough; and if you say that then it’s probably not good at all: it’s shit.

This runs counter to a lot of what society tells us; that no one cares, that you don’t have to bleed for your craft, that no one else is working this hard so you should just say “fine” and be done with it.

That’s exactly why we have so many unchecked egos running around these days; that’s why there’s so much garbage out there; that’s why our personal relationships with people suffer as much as they do – because the majority of people will veer toward mediocrity instead of excellence. Mediocrity is easier. Excellence is hard. Effort is hard after a long day at work when all you want to do is crash on the couch and drink yourself silly.

Excellence and the sense of pride that comes with it is its own best reward; when you know that you’ve given every full measure of yourself and spent every last bit in pursuit of achievement there is a true sense of contentment.

Critiques are a challenge to be sure. But without challenge, there is no growth.

And without growth, there is no life.

PS: This story doesn’t necessarily have a happy ending, depending which way you choose to look at it. I did indeed send that manuscript back to that agent; but at that point she’d made the decision to only focus on nonfiction projects. She wrote me a very nice letter back telling me how happy she was that I’d taken her advice to heart and that the manuscript was much better. “It still needs work,” she concluded. “But the fact that you were willing to put in this much effort tells me that you will eventually succeed – even without me representing you.” And fifty novels later, she was right. 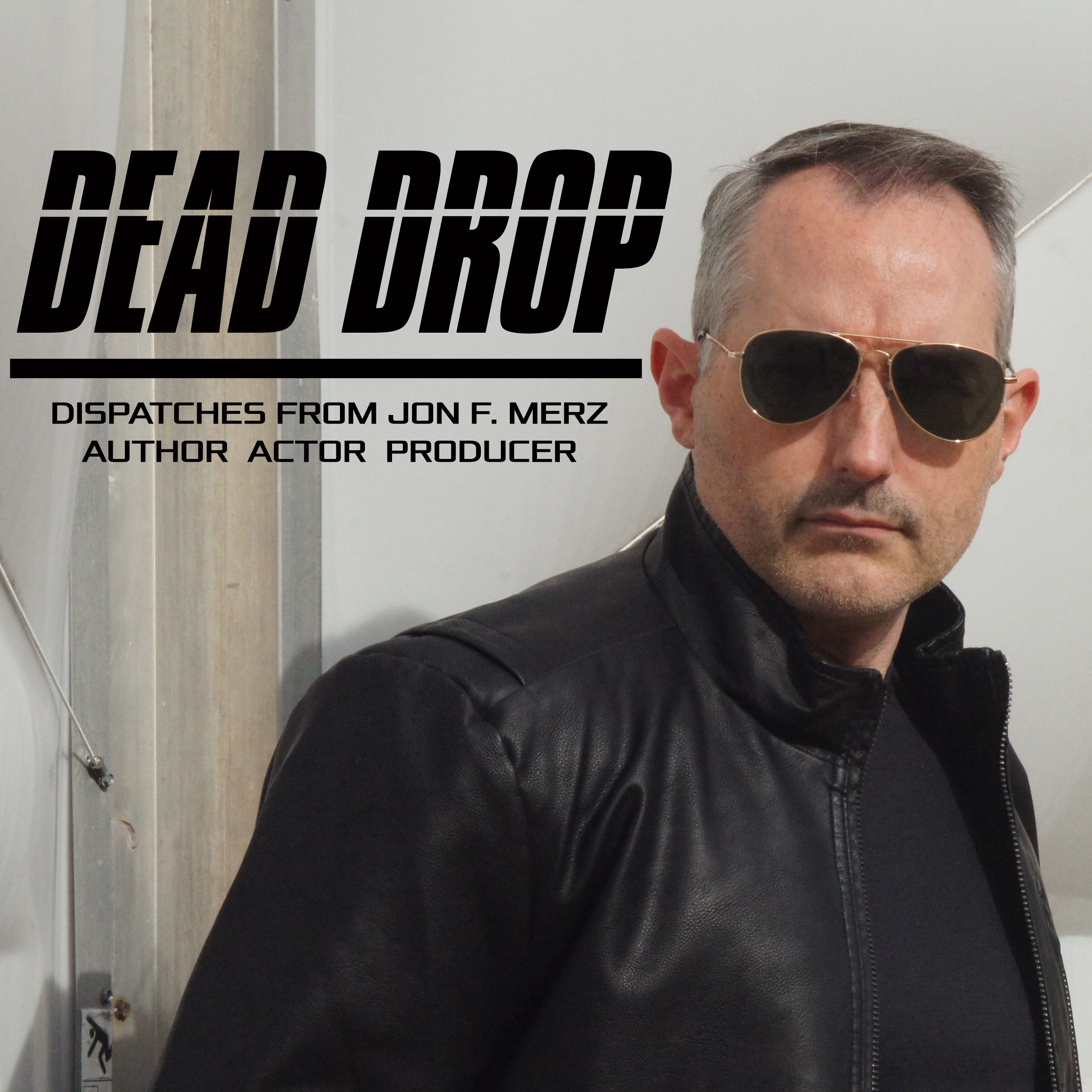