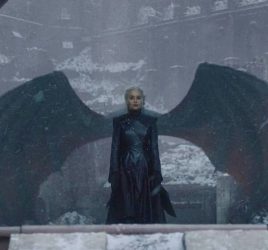 The Game of Thrones Series Finale